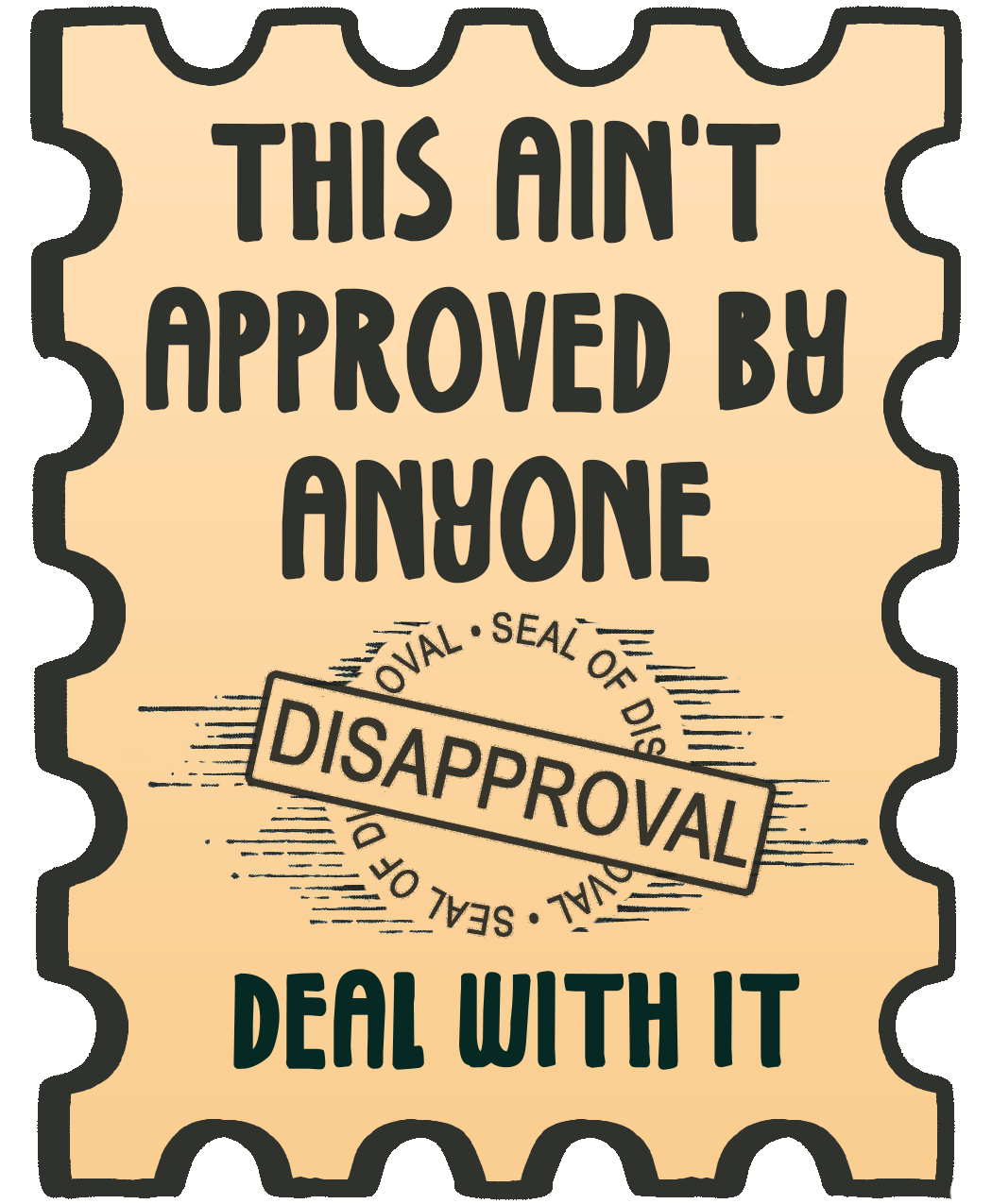 I went ahead and revamped the cover art for both of my Exemplar Universe stories, Psyren’s Redemption and The Fall of Kruhl. The changes for Psyren are more extensive, I almost redid the entire thing. The Art for Kruhl is closer to the original, but I did have to recreate parts of it because I was only able to find still images and some of the source images. I managed to create a version that is very close to the original. I also included the art for the Seal of Disapproval. This is an updated version of the seal which appeared on previous versions of the cover art. I thought it was a fun tongue and cheek way of mocking the old Comic Code Authority seals that appeared on comic book covers.

The Fall of Kruhl cover art.

I hope you like the new art. Everyone have a delightfully devious night,