Recent TG in Movies and Games 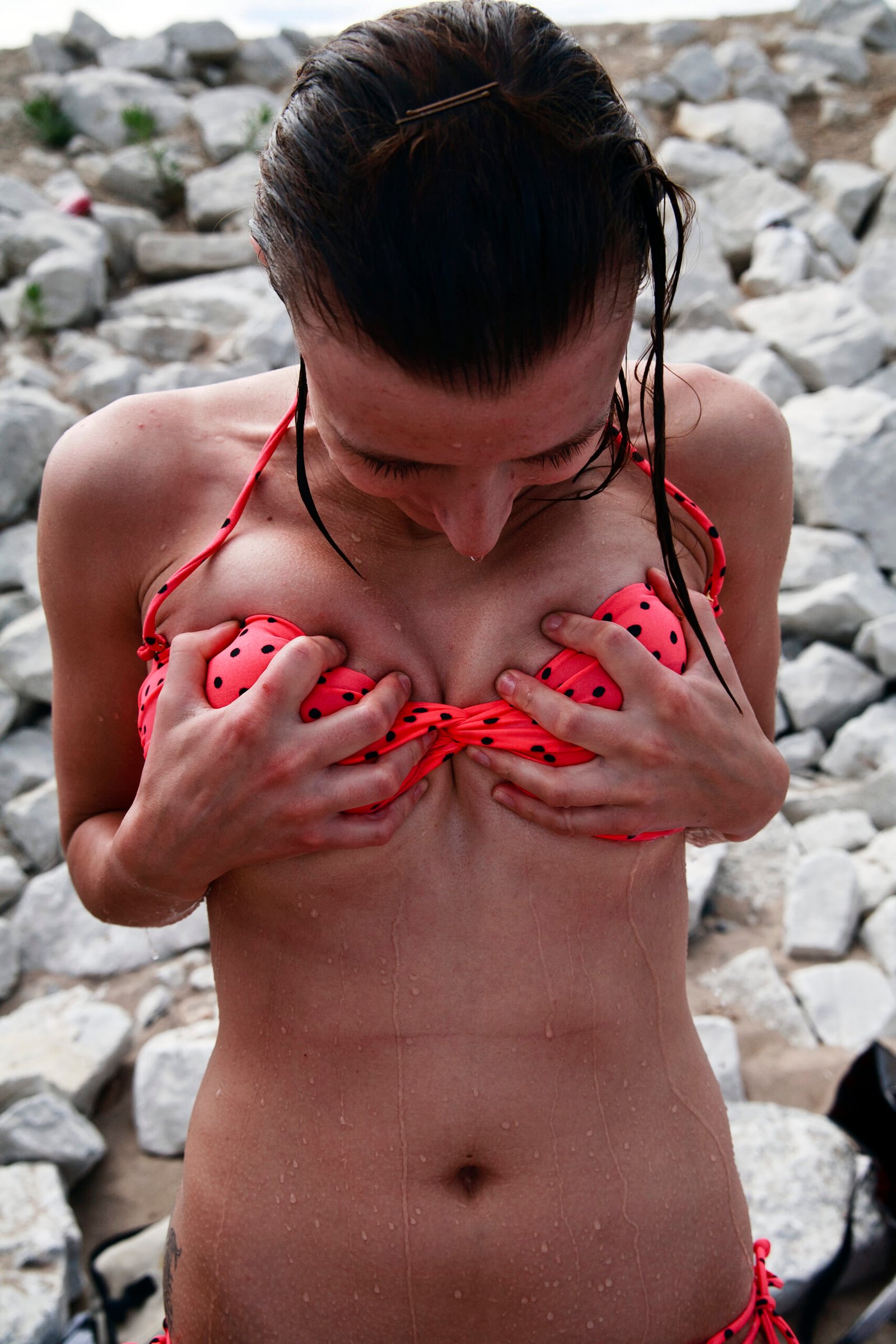 So, this last week I had the occasion to watch the tg-themed action film The Assignment which was known as (Re)Assignment or Tomboy at various points in its production and you know what? I really can’t say I’d recommend it. Production quality was much better than the vast majority of tg films out there, but that’s about all I can say in favor of it. The acting just felt so wooden, even from veteran actor Sigourney Weever and sadly, her character’s motivations were stupider than hell. As for Michelle Rodriguez, she tried to come off as this bad-ass killer for hire type, but the voice killed it for me. It was very obvious she tried to make her intonations seem more masculine and husky, but to me it just sounded like she had a slight cold. Though she wore facial cosmetics, she mostly just looked like a woman wearing a fake beard.

I won’t spoil the plot for those that still wish to see it (please spare yourself), but if you are viewing the show for its tg elements you’re probably best off just watching the scenes leading up to and just after ‘Frank’ wakes up in female form.

The worst part of the film, isn’t the bad acting or the idiotic plotline, it’s mostly the implications behind the story itself. By forcibly giving the assassin ‘Frank Kitchen’ a sex-change operation as a punishment, it puts forward the notion that he has somehow become less than what he was before. That is an insult to both ciswomen and transwomen and frankly that perception needs to change.

Speaking of tg in other media, how many folks out there are gamers? I’ve been playing through Mass Effect: Andromeda this week and noticed a trans character in the story. It’s one of those blink and you’ll miss it sort of deals, but she’s there for better or for worse. If you’re curious, you can view it by clicking here. Be warned some of the comments are pretty nasty.

There is some question of whether Bioware is just including this character as a token transperson, but it seems to me they were at least trying to present this character in a positive light. They’re delivery could be better, but given that there are so few transfolk in video games I’d say it’s at least one step in the right direction. Please, feel free to share your thoughts and opinions below. I’d love to read them!

Everyone have a delightfully demented week, or rather what’s left of it,

P.S. The final part of Ragnarok Rising gets posted tomorrow. I hope you all enjoy reading it.