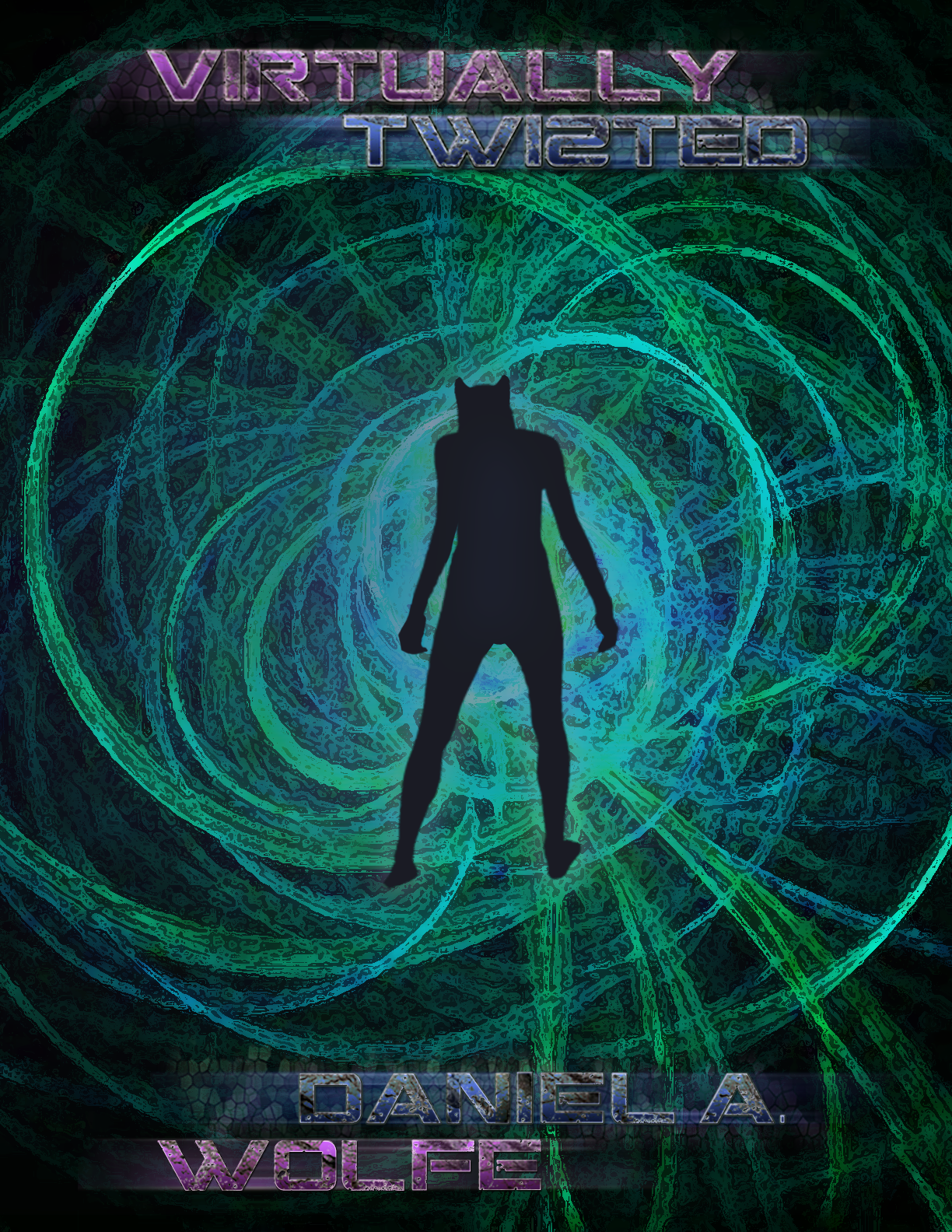 We continued in silence as we made our way to the Game Palace, and within moments the store was in sight. Megan’s face stretched into a smile. We exchanged glances and picked up the pace nearly running into the store. When we made it there, there was almost no space to move around, it was so packed. For good reason, they had the largest selection of games I had ever seen. We moved to the center of the store where they had an exclusive demo of the upcoming Demon Can Die game.

“Awesome,” I exclaimed, “I can’t wait till it comes out.”

Megan didn’t agree, “Oh come on, the only game of the series that was half-way decent was the first. I seriously doubt the fifth game will be better than the other sequels.”

I was about to retort when something caught my eye. “Holy freaking crap,” I said running up to a display. “They have Death Stalker I’ve been looking everywhere for this, and it’s only twenty-five bucks!”

“Jim, my man!” Jeff Goldwin’s voice called from the other side of the store and I turned to greet him with a fist bump as he approached.

“Hey Meg,” he greeted Megan holding his fist out to her. She rolled her eyes and shook her head as she stared at his hand with a frown. Megan had never liked Jeff, but I’d never been able to figure out why.

“Look,” Megan called out waving us toward the center of the store where a crowd had gathered.

A tall man, with a smile that seemed too forced, was standing in the crowd’s center next to a large display. There was a stylized banner with the words ‘Virtual World’ hanging from the ceiling above his head.

“Gather ’round, gather ’round,” he called motioning for everyone in the shop to move closer.

Megan, Jeff and I didn’t have to be told twice and the three of us moved in closer. Which wasn’t close at all. The throng of people around him was already thick, so we didn’t get the best view. Jeff and I were both close to the same height and we could see pretty much everything, but Megan was short, even for a girl, and I doubted she could say the same. She stood on her tip-toes, leaning back and forth, no doubt trying to get a better look.

“Well, I think we have a big enough crowd now.” The man beamed, running a hand over his hair as he scanned the crowd. “My name is Alex and I’m here today to give you kids an exclusive sneak peek at an upcoming new gaming system that will revolutionize the world of gaming as we know it. We’ve all seen virtual reality systems that mimic our movements, but Virtual World does so much more than that. With our system you’ll be able to experience the wind blowing against your cheek or the touch of a hand on your shoulder.”

On either side of him there was a large holo display and a table with a cloth over it which concealed a ball or sphere.

“For this demonstration I’ll need a volunteer, any takers?” he asked his face stretching into a toothy grin as he surveyed the crowd.

Every hand in the store, save those belonging to the staff, shot up, and the man grinned.

“Pick me,” I called out. Similar sentiments were repeated by my friends and others. Alex eyes scanned back and forth across the crowd, passing me by several times. I thought for sure he’d pick someone else, but then his eyes settled on me and when I met his gaze, a slow smile forming on my face.

“You near the back with the blue shirt there,” he said pointing his finger at me. The crowd parted and in disbelief I made my way to its center where Alex was waiting.

“Young man, what is your name?” he asked.

“J-Jim,” I replied, meeting his gaze, my whole body quivering from anticipation.

“Tell me Jim, have you ever used a VR system?”

“No, but a friend of mine used the virtual attachment for the PlayNet,” I said. “He thought it sucked.”

The man laughed. “I’ve heard a number of gamers say much the same thing, but the Virtual World system is no mere attachment. This is a much more advanced device than anything that has come before. As I’m sure you’ll agree once you’ve tried it out for yourself.”

“The Virtual World system uses diodes built into a head mounted sound and display system. It does not operate by catching your motions, like older VR systems, but instead senses what you want your avatar to do, and feeds sensory information back to your brain.

“That sounds awesome!” I said, the excitement building inside me. I could hardly contain myself. “When do I get to try it out?”

The man laughed. “Well folks looks like our eager beaver is ready to get this ball rolling. What say you?”

The crowd cheered, and I resisted the urge to cover my ears. My ears hurt a little from all the sound.

“All right,” Alex said holding his hand up to silence the group. It took a few seconds, but they quieted down. With a dramatic flick of his wrists he pulled the cloth cover the table free. Underneath was a racing helmet with a blacked-out visor with several knobs on the side.

I nodded, my stomach seized up as he fit the helmet over my head. Darkness engulfed my senses as it fit into place. I don’t know why, but for reasons that escaped me at the time the whole business was making me just a little uneasy. I had the strongest urge to rip the helmet off my head and run as fast and as far away as my legs would take me. If only I had listened.