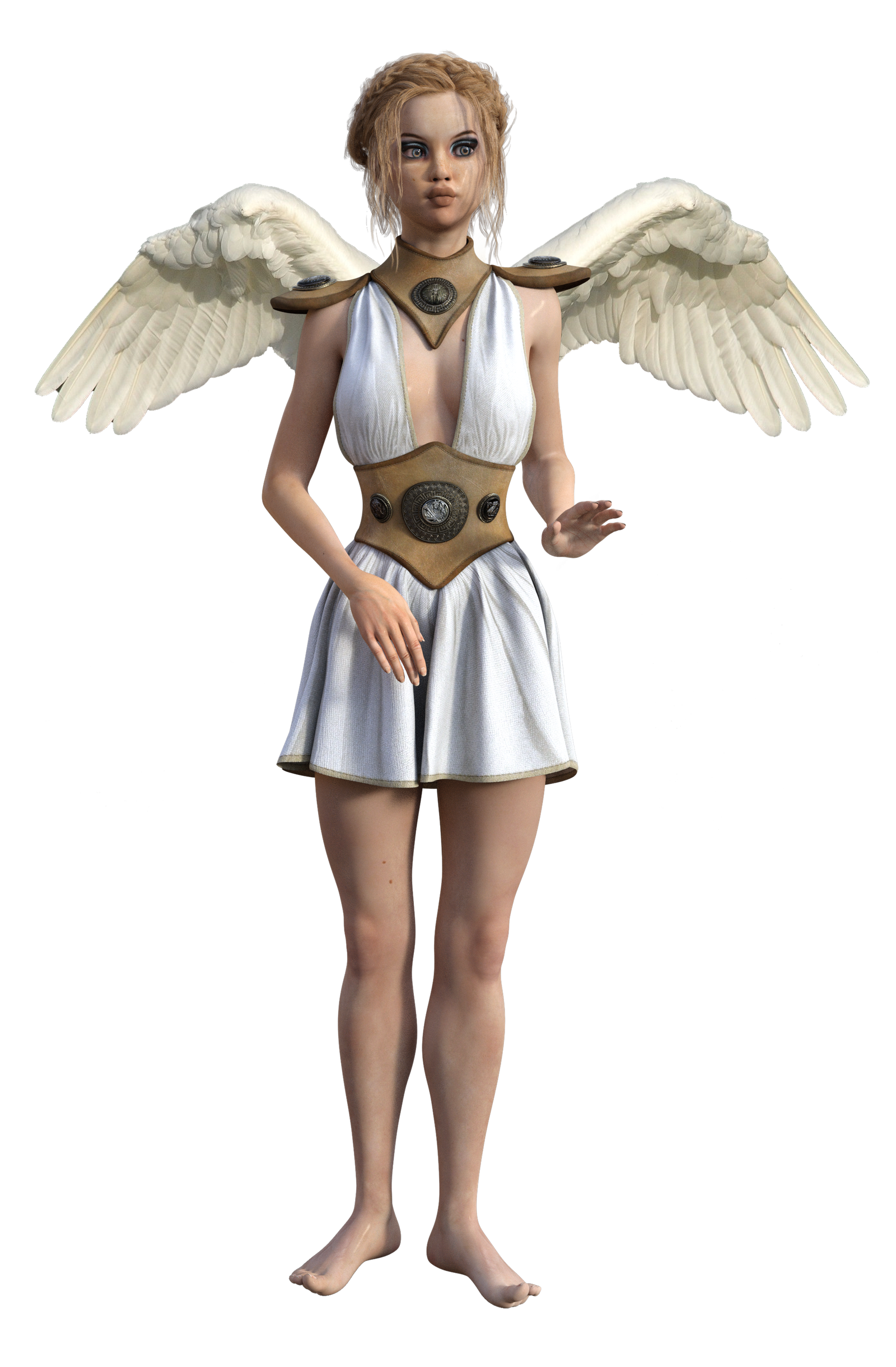 An abusive father discovers he and his son have more in common than either could have ever imagined.

This story is set in the same town as my other works Facades and Good Deeds, as with the other two tales this one is intended as a standalone. Like Facades, it hits particularly close to home as it covers the topic of abuse. This time however, it’s written from the perspective of the abuser. I like to think that I covered the topic delicately, but if you are particularly sensitive to the subject you may wish to abstain from reading.

This story is part of an open universe, if you are interest in writing in this universe, visit the open universes page and if your still interested use the contact form and shoot me an email with your idea.

Allen was trembling, can’t say I could blame him the kid had every right to be scared. I mean I would be too if my father had found me all dolled up like that. Of course, as his father I was kind of at loss for words. I dropped my beer and just let the bottle shatter on the floor as I stared at the kid. He would have made a pretty convincing girl if he’d been able to cover up his stubble a little better and done a little more work with his breasts. They looked a little lopsided and the full length dress helped hide his figure, but it didn’t quite hide all of his stocky frame.

“Dad, I can explain.” He held his hands up and flinched probably expecting me to hit him, but I wasn’t drunk enough for that. Not yet.

I looked down at the broken bottle and the former contents which had been soaked up by the carpet and shuddered. “Go, Allen.”

“W-what?” the boy asked staring back at me his lips quivering.

“Go to your party”

His eyebrows shot up and he gasped and went running out of the room as fast as his footwear allowed. I heard his high-heels clacking against the floor just before the door creaked open and thundered shut behind him. I stared down at my fists, flexing my hand and collapsed onto the couch.

I thought about grabbing another beer, but it just didn’t seem like there was any damn point. For years now I’d been looking for some clarity by guzzling the stuff, but all I ever found was another empty bottle.

The doorbell rang and I closed my eyes and just sat there hoping whoever was on the other side would just go away, but I knew that wasn’t going to happen. It was Halloween after all. “Damn, trick or treaters,”I cursed under my breath and staggered to the door.

I swung the door open and felt cold air blast me in the face. “Huh? That’s weird,” I muttered craning my neck out the door hoping to catch sight of the culprit. No one showed themselves so I slammed the door.

I jumped and spun around to find myself facing probably the most beautiful woman I’d ever seen. I probably should have freaked out, I mean here there was this strange woman in my house, but for some reason all I could do was smile like some big dope. She was wearing a toga, had a halo over her head and a set of feathered wings to finish the whole look off. I wasn’t sure how she kept the halo in place. I couldn’t see any wires or anything.

“Damn good costume,” I said my jaw dropping to the floor as she started to chuckle.

“It’s not a costume, but I think you already know that. I usually don’t show myself like this, but I figured what the heck, it’s Halloween. If anyone were to see me I wouldn’t look out of place.”

“Look lady, aren’t you a little old to be trick or treating?”

Her hand reached out to caress my face and I stiffened at her touch. It felt so warm.

“Why did you let Allen go, Jim? I know why, but the question is can you admit it to yourself?”

Something damp touched my cheek and I reached up to wipe the tears away. I tried to tell the woman to go away, but the words just wouldn’t come. Instead I said exactly what I didn’t want to. “Because I’m just like him.”

“I can help you, but first you must make a promise. I can give you what you’ve always desired, but you have to be willing to change.Tell me, what I want to hear. Tell me what you’re going to do to make this happen.”

I stood there blubbering staring at the woman in disbelief. I didn’t doubt who she was and I didn’t doubt that her power was real. I didn’t need her to tell me what she intended, I already knew. My hands started to shake and I looked down at them as I spoke the words I thought I’d never hear myself say.

“That’s the first step, and it’s exactly what I wanted to hear. I can see you sincerely want to quit, but it’s difficult when you’re drowning in despair. Just remember, the gift I’m about to bestow on you won’t make you a better person. That sort of change has to come from the inside.”

The most brilliant, blinding white light filled my vision and I collapsed to the ground as I felt the world shift and turn.

I trembled and stood up, Allen, now Cassie clasped her hand around mine and gave me a smile of encouragement. I had been given a gift greater than anything I could have imagined. The angel had worked a miracle as she had for my daughter. The encounter had sparked a deep revelation in me and I realized that things had to change. It was a tribute to Cassie that she was being so supportive after the way I’d mistreated her for so many years.

I stood up and felt all the eyes on the room turn to me. There was no judgment or harshness in their eyes as I had feared, merely encouragement. I swallowed, bit my lip and brushed the hair out of my face before finally speaking. “My name’s Rebecca and I’m an alcoholic.”