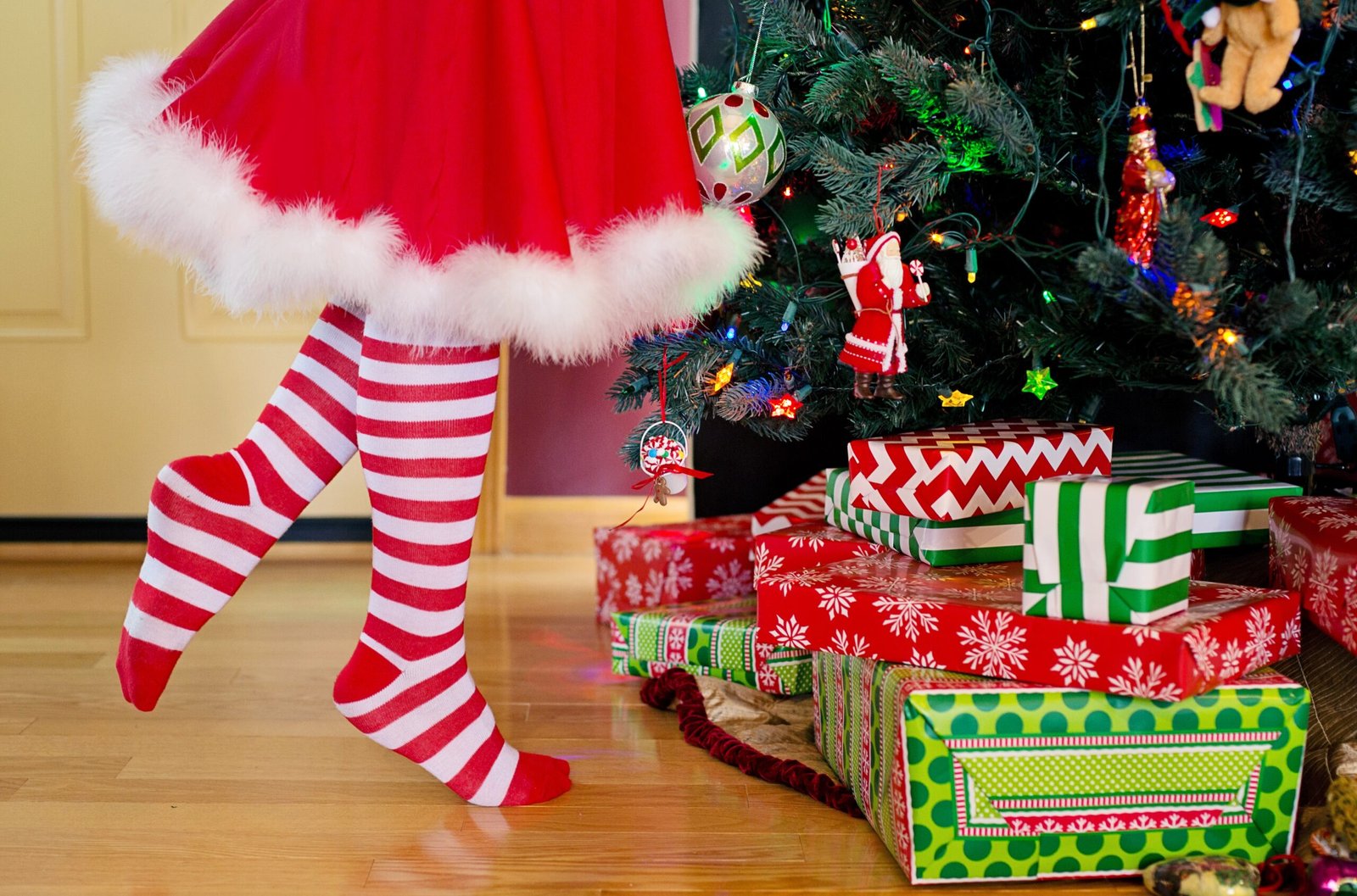 Well, let my just start off by saying, there will not be any Legacy of Earth for the next two weeks, with Christmas and New Years two weekends in a row, I just don’t think I’ll have the time or desire to edit the next couple parts.

On other matters, some of my more hyper-observant readers may have noticed the subscriber count here on the website has almost tripled in the last week. This is because my twitter (and also facebook) followers are counted among the more traditional email subscribers by the plugin that handles those things. I recently had a tweet blow up on twitter resulting in me going from about four-hundred twitter followers to almost twelve hundred. That actually was kind of cool.

I’m about two months into my medical transition and I’ve come out to my brother and sister-in-law as well as my primary care doctor and a few online friends. Yesterday, I took another big step, I went out full en femme with my roommate. I was super nervous at first, but hardly anyone paid any attention to me. It felt good. I’m still mostly closeted, but I’m taking one step at a time. For those wishing to share in my transition journey, you can follow me on twitter or friend me on facebook. I only ask that if you friend me on facebook, you let me know you’re not some creeper or weirdo. I’ve been getting some friend requests from randos who I suspect are chasers and I’d just as soon not go there.

I am very excited to be spending my first Christmas as Daniela. I may not be fully out, but my roommates do accept me for who I am which has been very affirming. Anyway, just posting a little holiday update for anyone who is interested. I hope those of you who are observing a holiday this season enjoy it!

Have a deliciously demented day,