I wish that I was Jessie’s Girl 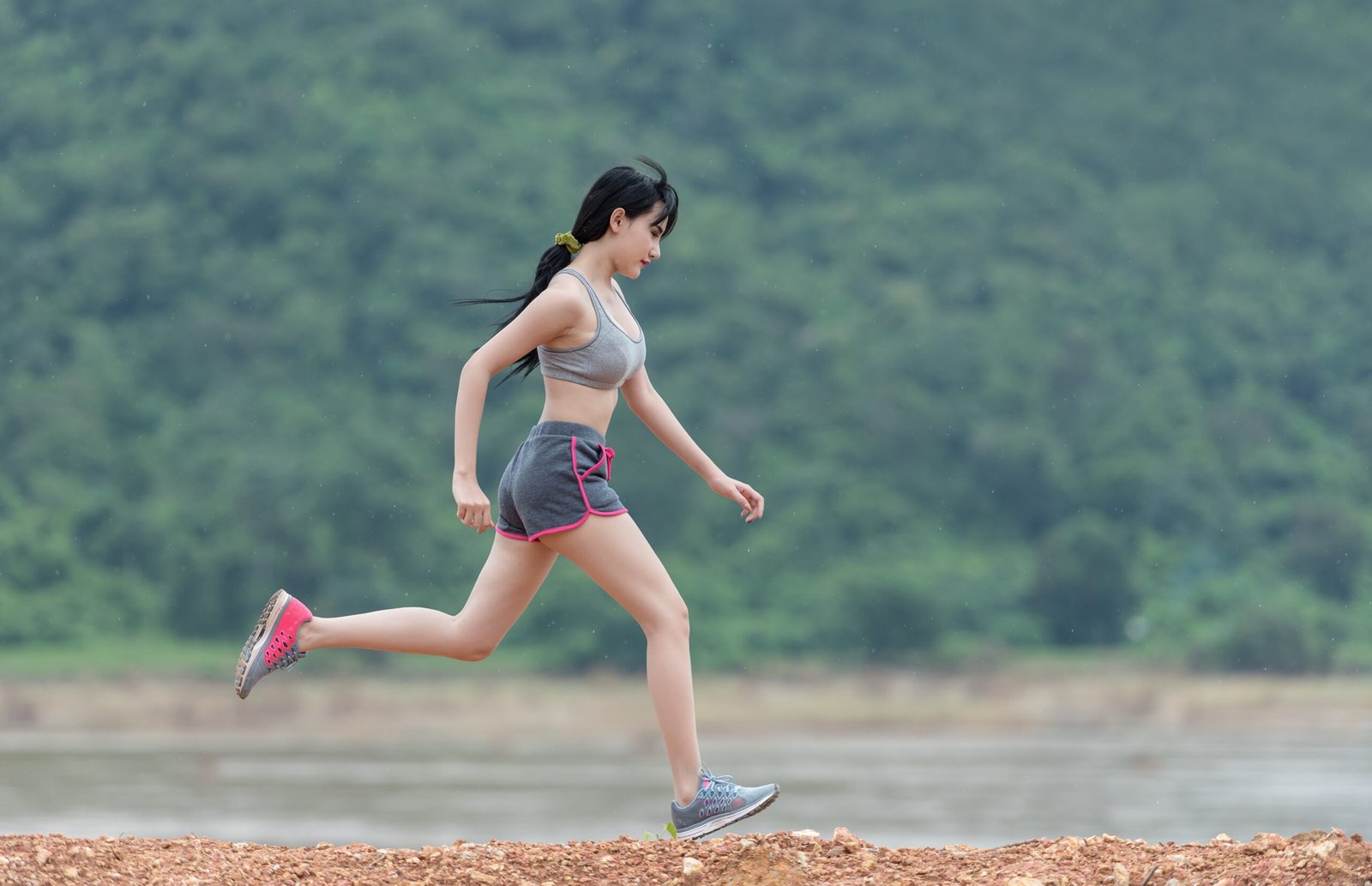 An unusual song somehow finds a way onto a Jogger’s playlist and it changes ‘her’ life forever.

Author’s Note: This story features a parody of the Rick Springfield song ‘Jessie’s Girl’ which ironically enough is a tune I dislike with a passion. I heard this song in the store one day and the idea popped into my head. This story was originally featured as the intro piece to The Music Celebrates With Me

I wish that I was Jessie’s girl

The music blared in my ear and I glanced down at my phone. That wasn’t right. I tried pausing the playlist, but the music just wouldn’t stop. Even the skip button wasn’t doing a damn bit of good.

Yeah, I know she’s been a good friend of mine
But lately something’s changed, that’s so hard to define
Jessie’s already got a girl, but soon she will be mine

“What the fuck?” I stopped in my tracks fiddling with my phone and tried to turn it off, but even that wouldn’t work. I gave up and reached up to yank the earbuds out of my ears, but even though I was pulling as hard as I could they wouldn’t pop free.

Something odd was going on, the only damn thing the phone would tell me was that the song was part of a playlist called “The Mixed Tape.”

And you know I have a hot bod
One she’ll never be able to resist, I just know it
Pretty soon we’ll be making love, all day and night

You know, I thought to myself, it’s really not that bad. I grinned and took off running again. What was I so worried about anyway? It was just a stupid little song. Was my chest bouncing? That didn’t seem right.

Next time, I went for a jog, I really needed to wear a sports bra. What could I have been thinking? I thought about going back home, but I was really just getting into the groove of things. A good work out was like a good dance, if I quit and went back now I’d screw up my rhythm.

I’ll play for as long as it takes
I’m sick of sitting around and biding my time
When I’m done with her, she’ll only want to be with me
I’m gonna tell her that I love her and I’ll have her forever

I slowed and smiled as I approached Jessie’s place. I had a thing for her, but we were just friends. Maybe that would change. I undid my ponytail glanced down at my chest and smiled. I wished I was a little more presentable, but my heart told me that this was the time. I swallowed hard and with slow furtive steps I found myself at her doorstep. I reached up to knock and…

And you know I have a great bod
One she’ll never be able to resist, I just know it
Pretty soon we’ll be making love, all day and night.

“Jessie!” I grinned pulling my earbuds free as the door swung open. She looked like she was ready to go out for a jog herself, but that didn’t stop me. “So listen, I was thinking that we could go out sometime.”