Karma is a Bitch 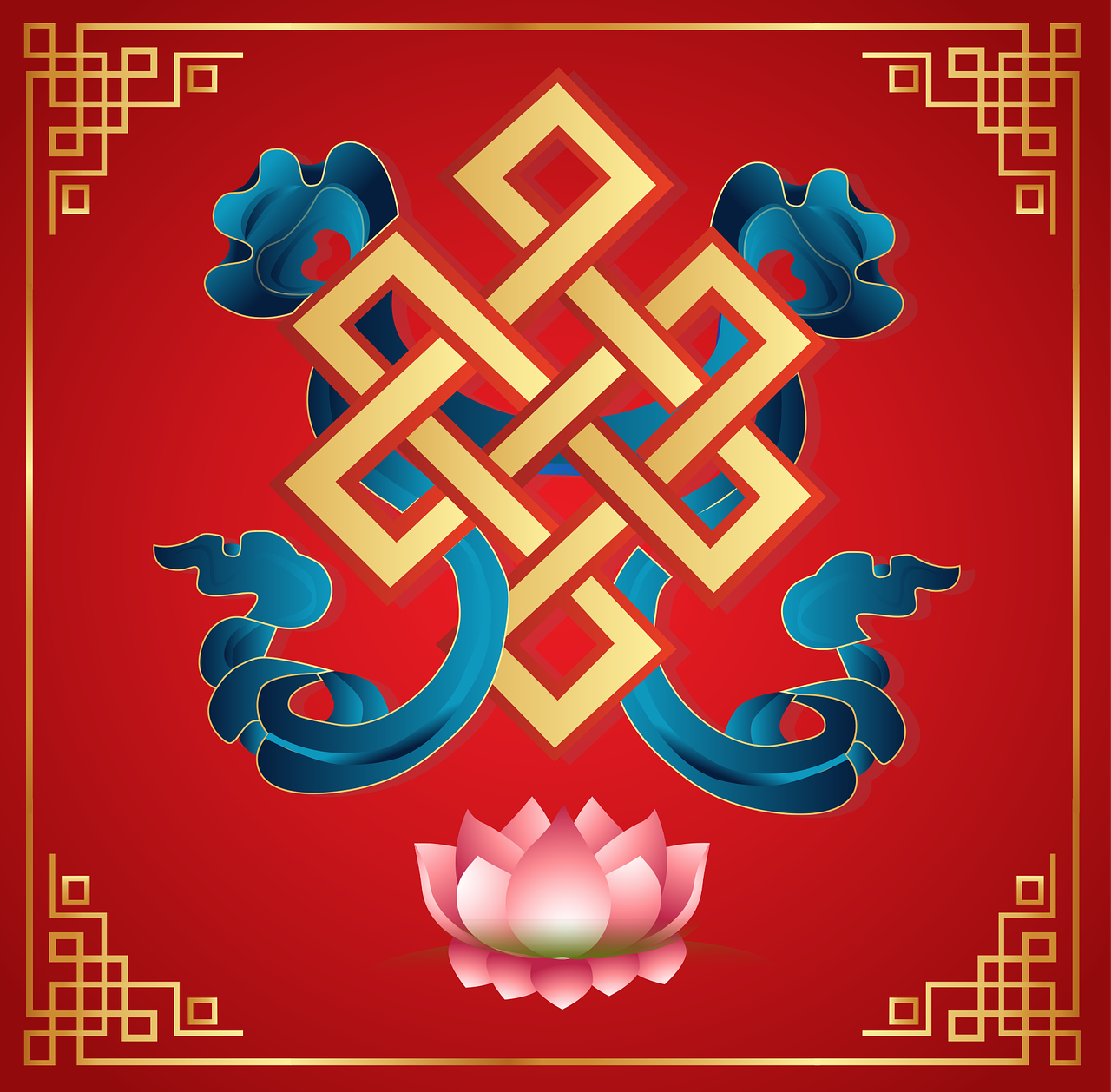 Sometimes the universe doles out Karma when it’s due, but other times it needs a little push.

This piece was largely inspired by a discussion on the fictionmania hyperboard about feminized men going back and taking revenge on those who had wronged them. I’ve always despised force transformations of this type and it was a little fun to do something different with this trope. This was originally part of the anthology It’s Strange, but it’s True.

There had been a time when I’d thought magic was nothing more than a bunch of silly tricks, but that was before he had come into my life. He was just beginning his transformation and it would be over in a matter of minutes. It was the least he deserved for what he put me and so many others through. My only regret was that it wouldn’t last longer. I took consolation in the fact that while the changes would be brief, they’d also be excruciating.

I could feel it starting, the pure luminescent and elemental energy of the Earth wrapping around him like a cocoon. Lucian let out a scream as his body started to contort and twist. Breasts pushed out from his chest. A scar, which had disfigured one of his nipples smoothed out almost as if it had never existed. Muscles faded away and his tall frame, shrunk draining away like water from a broken vase.

Another scar, this one in his thigh, paled then disappeared and I let out a sigh of regret. I would have like for him to keep that one. I’d been the one to give it to him. His hips expanded just about the same time as a mass of brilliant red curls cascaded from the back of his once brunette head. He let out a scream and clenched his brown eyes shut and when he opened them again they were a brilliant blue. His chiseled jaw, softened and his nose, broken long ago, popped back into place and shortened to match the rest of his now beautiful feminine face. Hell, even his teeth, crooked and stained from years of smoking, straightened and whitened.

Hands shrunk, bunions disappeared, legs went on for miles, arms took on just the right amount of tone, they all changed to match his new body, but the final transformation was the most traumatic, at least for Lucian. He let out another scream and reached out to grab his crotch where his cock and balls, his pride and joy, became a perfectly formed vagina.

“Oh god,” he said with that high feminine voice and I slammed my fist into the new woman’s jaw as the rest of the spell took effect.

The fierce intelligence once mirrored in her eyes faded away replaced by a vacant withdrawn look. Lucian was still there, but he wasn’t exactly holding the reins to his body any more. Kitty however was, and Lucian would be forced to experience everything she did, a prostitute who had a taste for some particularly distasteful and painful things. Finally, he’d gotten what was coming to him. Karma was a bitch even if it occasionally needed a little push.