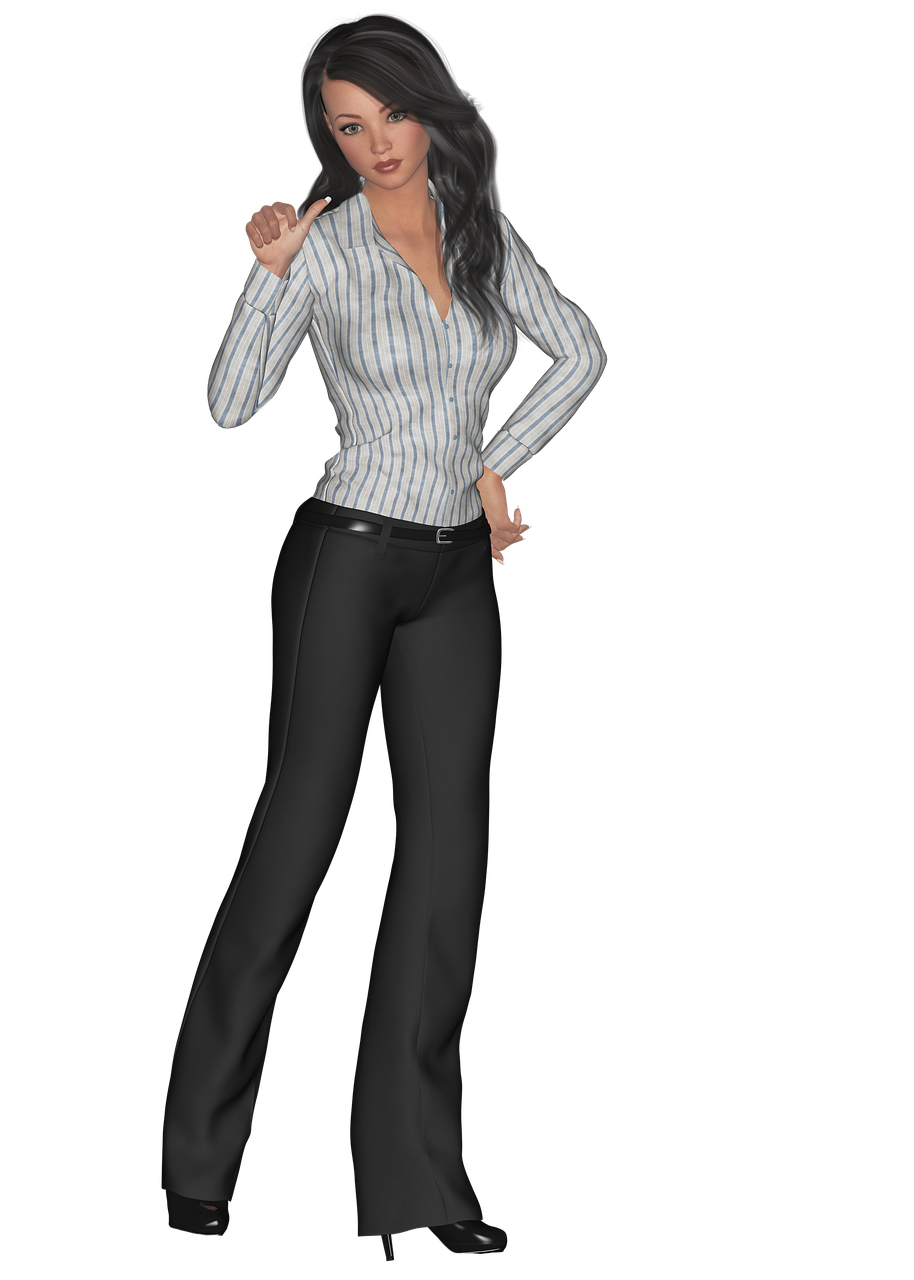 This story is part of an open universe, if you are interest in writing in this universe, visit the open universes page and if your still interested use the contact form and shoot me an email with your idea. This one’s just a fun will wish gone wrong story. Probably not the most original tale ever written, but one I enjoyed nonetheless. This was originally part of the flash-fiction anthology Anthing goes, don’t blink

She was the perfect woman, forget the big breasts and the perfect smile, there was just something about her that made her seem so alluring. She was so sexy, so… sultry, but completely unavailable. I thought she was amazing, but she seemed to have nothing but contempt for me. To be honest, she was a self-absorbed bitch, but I just couldn’t get her out of my head. It wasn’t that I was some dateless looser, I actually did pretty well for myself, but Melissa was in a league of her own.

Completely enthralled by her I watched her from afar, but was unable to think of a means to woo her. I’d tried on several occasions, but each attempt resulted in very public humiliation. She seemed to enjoy turning down men, tossing them aside like yesterday’s garbage, but that was all about to change or at least I hoped so. A part of me kept wondering if I was being scammed, but I couldn’t turn away. Not when I was so close.

I’d just taken a seat as the metro lurched forward, beginning my morning commute which would take me to the office, when he came to me. I was told it would happen that day, but I’d expected someone to find me at home. He didn’t look like anything special, but what he slipped into my lap was something wonderful. It was a blue stone, a perfectly formed sphere that had a rainbow pattern circling its exact centre. It almost seemed to glow and I quickly stashed it inside my suit coat before anyone could get a look at it. I’d ordered it from a catalogue called ‘Aethermysts’ which I’d found sitting atop my desk at work. I had no idea where it came from and at first I’d thought the thing was a joke, but the more I looked it over the harder it was to convince myself it was anything but genuine.

I told myself I was going to wait until I got somewhere more private, but I couldn’t resist the lure of the wishing stone. I only had one wish, but that was okay I only need one.

“I wish I was someone Melissa could love.”

The world spun, lurching at a sickening speed. Then it was over and I opened my eyes. I was at the office; I shook my head and felt hair brush against my neck. I reached up to bat it away and saw a pair of perfectly manicured hands rise up to perform the task. I gasped and looked down and found myself looking into the crack between a pair of nice melons. I caught my reflection from a small mirror mounted on the office wall. I’d become Melissa. In the end, there was only one person a bitch like her could love, herself. I glanced in the mirror and felt my lips form into a smile. What did I have to worry about? I’d become perfection.

Karma is a Bitch